Find out all about us

Since 1995 when Rosie first became involved in equestrian vaulting she has been passionate about performing. Competing on the British Team from 1995 until 1998, Rosie retired from competition in 2004. She then followed up her interest in alternative equestrianism by joining the Devil’s Horsemen, working there full time before returning to university to finish her degree in Equine and Human Sports Science in 2006. Since then Rosie has worked for the Devil’s Horsemen on a freelance basis, performing in many of their equestrian shows as well as working on countless film and TV productions, both nationally and internationally. From 2007 until 2011 Rosie was a primary member of Jive Pony, again performing in equestrian acts as main arena entertainment for events all over the country. As a trick rider and Roman rider, Rosie can also be seen performing for Atkinson’s Action Horses – which she sees as a busman’s holiday and absolutely loves! Since 2006 Rosie has bought and trained two of her own horses, Tinker and Casper, who appear in the shows alongside her. With the addition of Max and Moritz in 2017 this number doubled, and the two youngsters are currently being trained up. Rosie is also a Level Two Equestrian Vaulting Coach and has taught people from all walks of life and of all abilities just how special vaulting is. In 2012 Rosie branched out on her own as Galloping Acrobatics. With her love of performance combining with all the skills she has gained in over twenty years, Galloping Acrobatics has proved itself to be a show you’ll never forget! 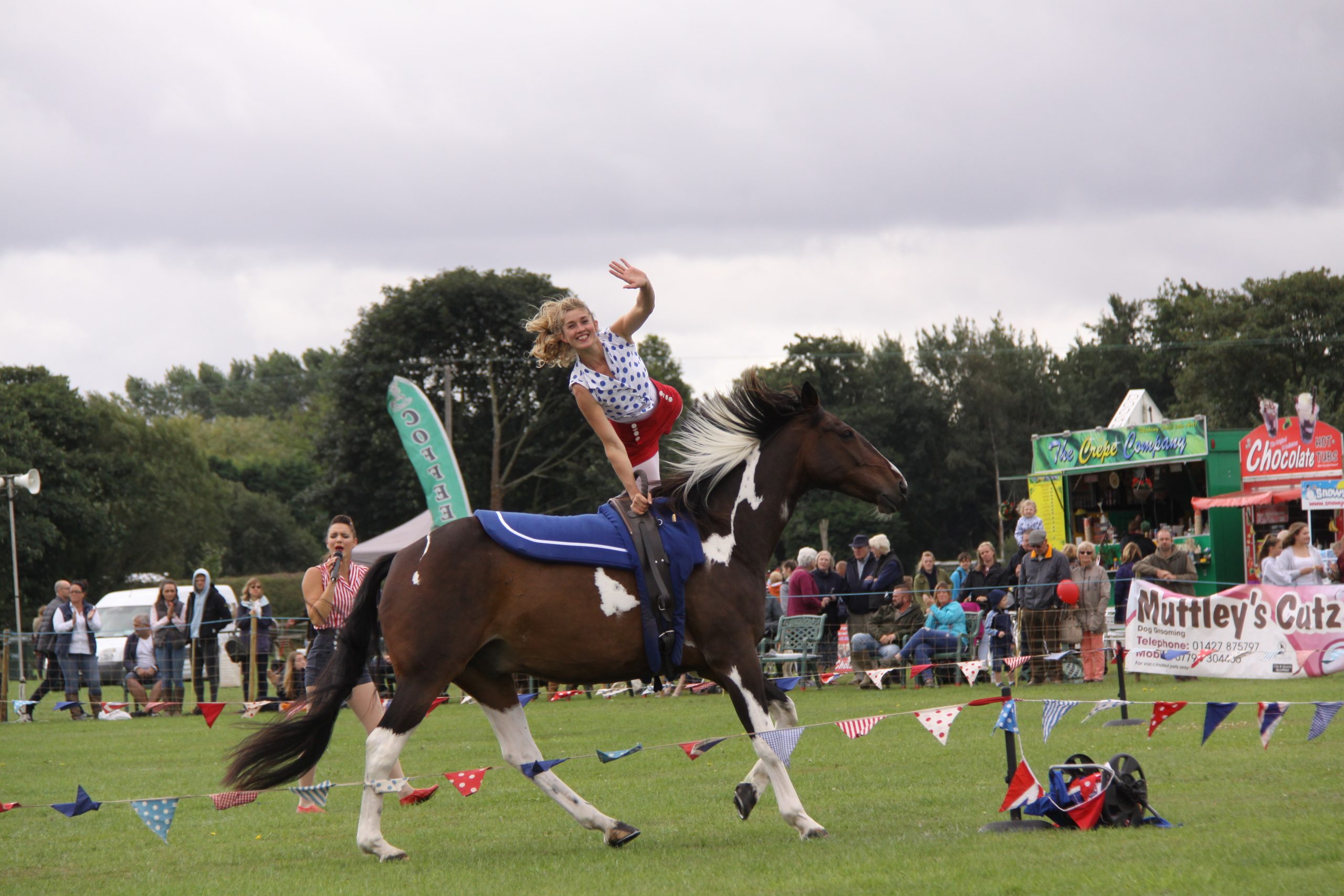 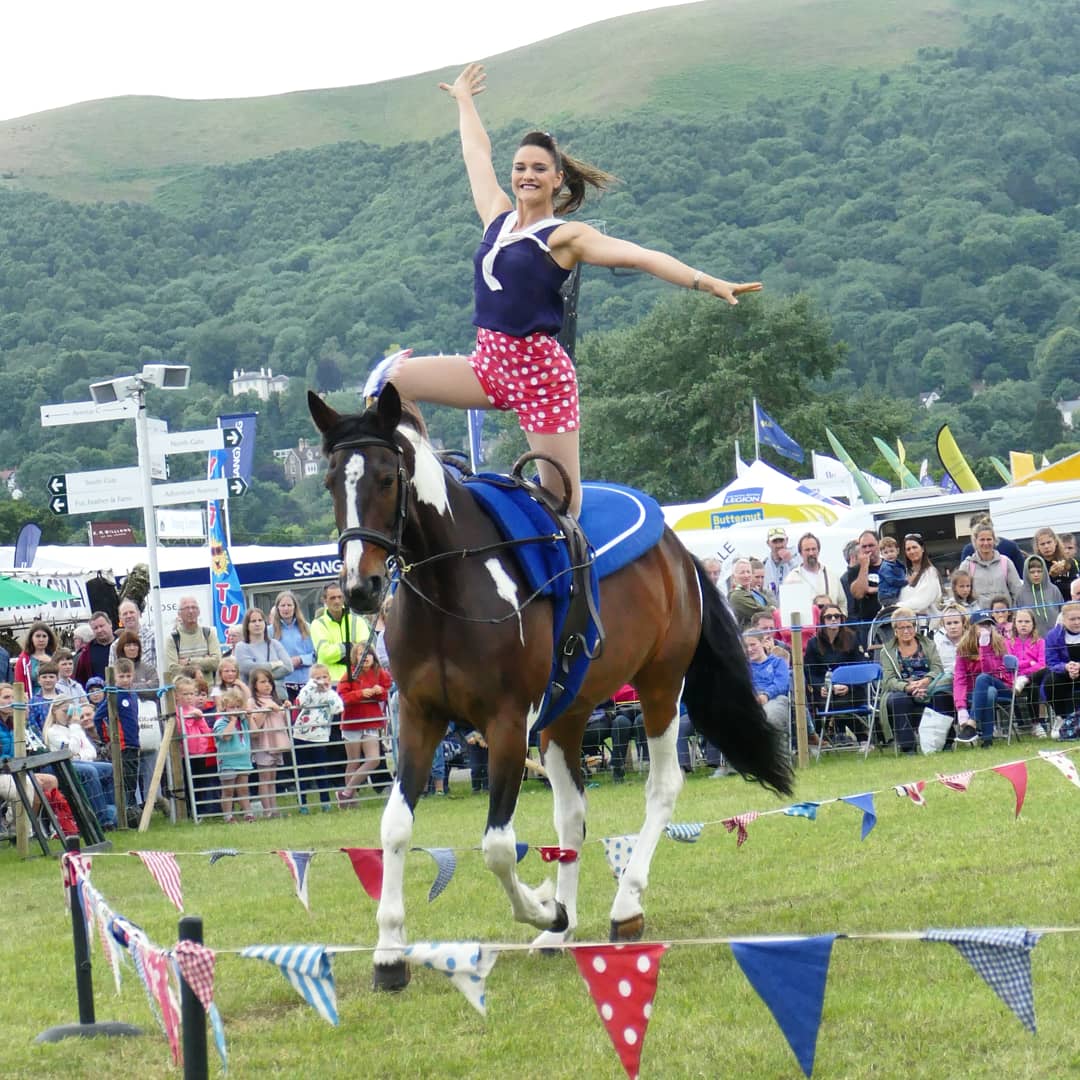 Helen’s love of horses began at the tender age of ten when Megan, a Highland pony, entered her life. With the local Pony Club nearby to fuel her enthusiasm Helen’s passion for all things equine grew, and she has tried her hand at almost every discipline at one time or another, including vaulting. Helen’s first (and only!) vaulting competition resulted in her coming away with the title of English Pre-Novice Individual Champion. With each passing year Helen does more and more vaulting in the shows, and has recently started Roman riding as well – much to her delight! Helen has travelled extensively, but has always been drawn to four legged creatures. She instantly befriended elephants in Nepal and camels in India, before being drawn back to horses in Australia. Helen was discovered by Rosie through Hannah Weston of Connection Training, where she previously worked as an Equine Clicker Training, teaching both people and horses. In 2017 Helen completed her yoga teacher training, and now runs classes and retreats as Yoga Bella, both throughout North Yorkshire and Spain. Helen has also spent five summers out in Mississippi as a leader at a children’s camp, which along with being one of six siblings, has given her the voice necessary for being Galloping Acrobatics’s main commentator!

Imogen has been lucky enough to be surrounded by horses her entire life, and has grown up going through the motions of the Pony Club. In addition to some minor eventing along the way as she got older (and braver!), Imogen has also groomed relentlessly for her eventing sister. Combined with having helped another local family with their equestrian endeavours for over ten years, this has given Imogen the experience and patience needed to help with every aspect of Galloping Acrobatics – be it backstage or during performances! Rosie happened across Imogen in the spring of 2014, with Imogen agreeing to help out at a show the following week without having a clue what she was getting involved in. Since then, Imogen’s amazement at vaulting has seen her take up the sport herself and she now regularly competes both nationally and internationally, where her upbeat and exuberant style always makes her stand out. However, her true love is performing in the shows, and alongside Helen she has been doing more and more each year. Imogen is now an accomplished Roman rider, and anyone watching a Galloping Acrobatics display can instantly tell just how much she loves performing! 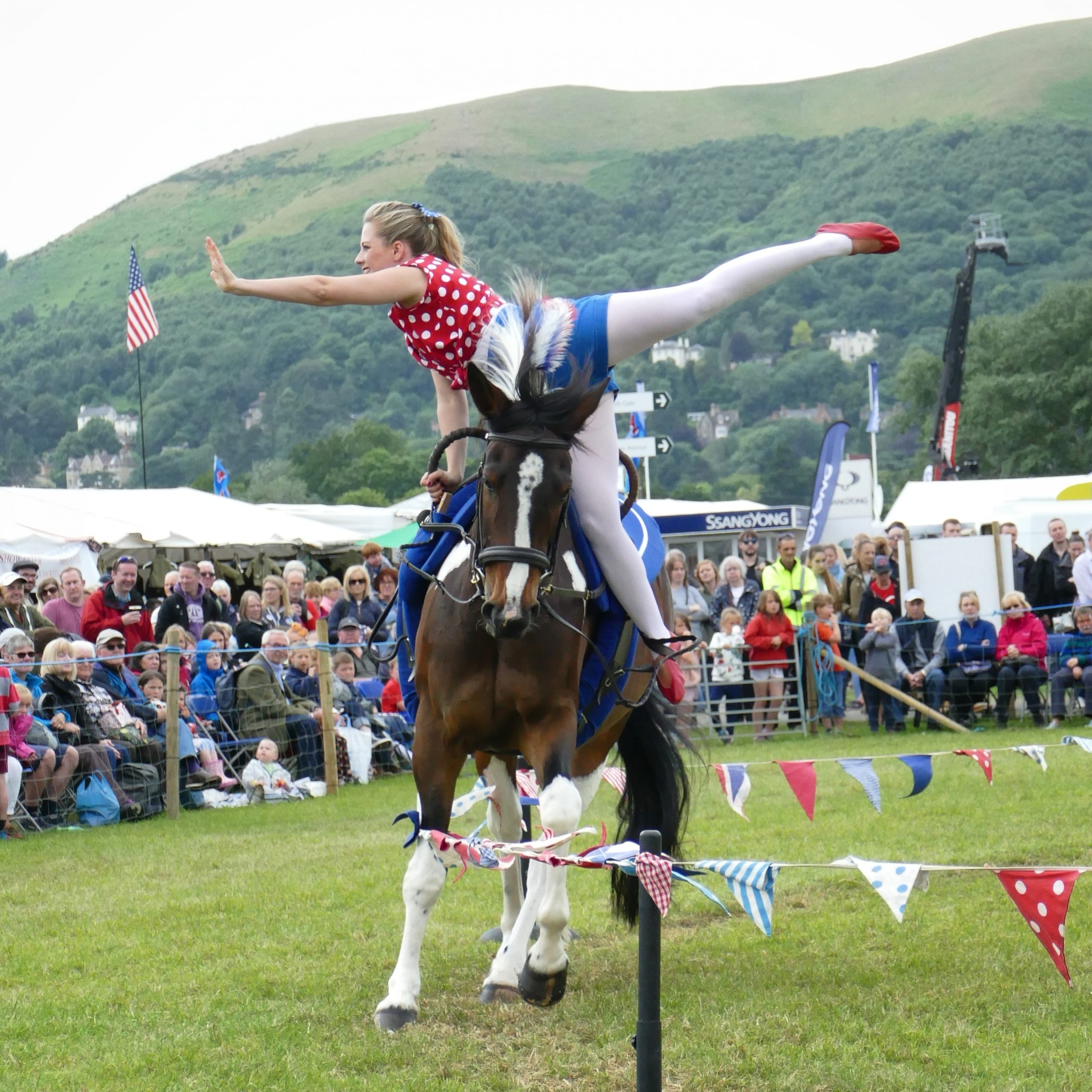 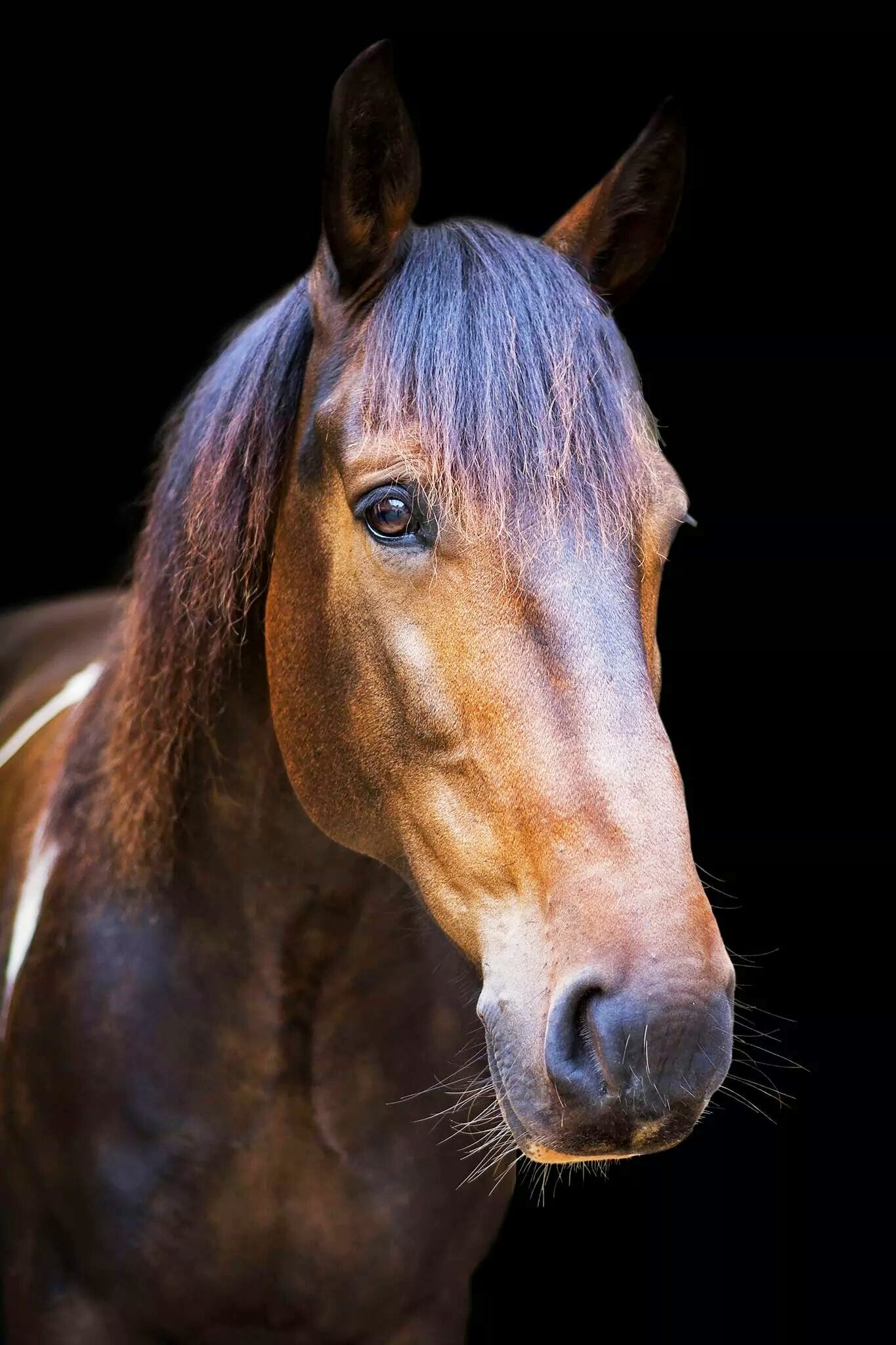 Born in Belgium in June 2002, Tinker is a 16hh Warmblood cross skewbald gelding.

Tinker was bought by Rosie in June 2006 as an unbroken four year old stallion, fresh off the ferry from Belgium. Despite everyone’s qualms about him, Tinker took to training unbelievably quickly, and performed at his very first show less than a year later – still as a four year old stallion! Within a few weeks he unfortunately became a five year old gelding, but went from strength to strength with each passing season. Surviving cancer in 2009, Tinker is yet to slow down. He has travelled many thousands of miles and performed in front of hundreds of thousands of people all over the UK since starting out in 2007, and has even been over to Denmark to perform in a show. Tinker is a phenomenal horse who Rosie would be completely lost without, although he does have an impressive turn of speed when he feels like it – he is the inspiration for the galloping in Galloping Acrobatics!

Born in Holland in May 2005, Casper is a 16.1hh Warmblood cross skewbald gelding.

Rosie bought Casper at two and a half years old in September 2007 as a match for Tinker, and since the start of Galloping Acrobatics back in early 2012 he hasn’t missed a performance. Casper is beautiful to vault on, and has recently started performing bridleless much to everyone’s surprise and delight. Casper learns extremely quickly and has a huge array of tricks which he loves to perform in front of an audience – everything from saying ‘yes’ and ‘no’, to jumping through a giant hoop, counting out the answers to mathematical sums, and endless more besides. Casper is a fantastically imaginative horse and is guaranteed to put a smile on your face with his antics – who knows what he’ll get up to next! 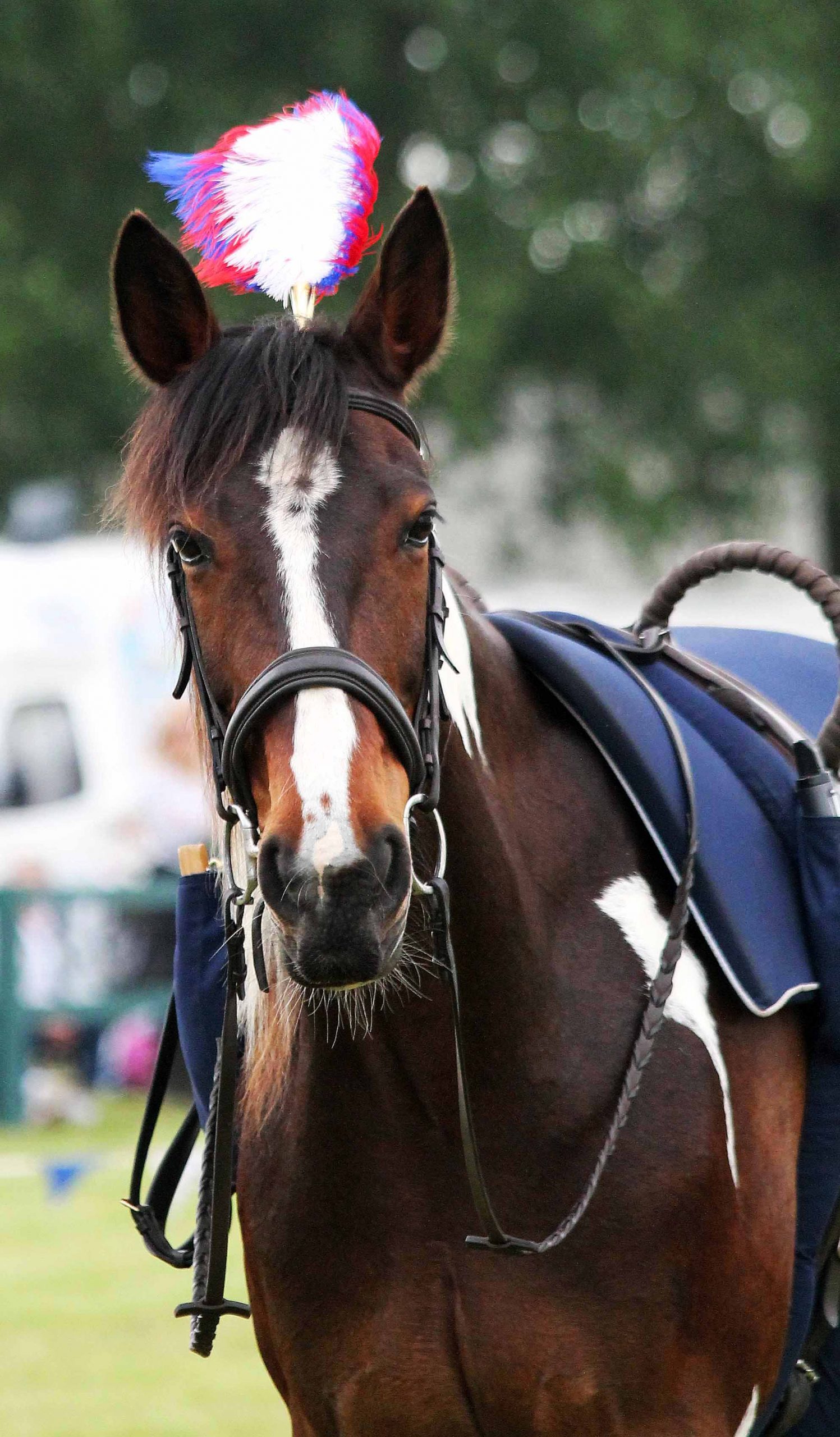 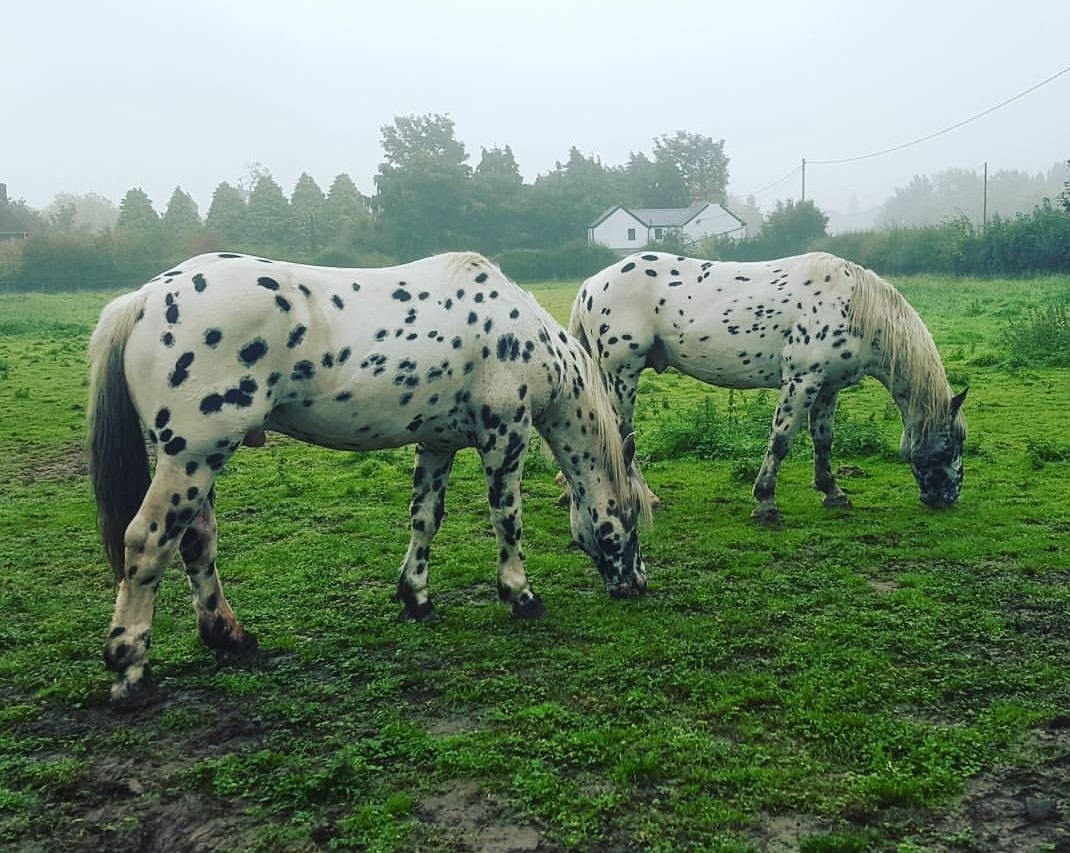 Born in Austria in February and April 2014, Max and Moritz are 16hh tiger Noriker geldings.

Having dreamed about owning a pair of these striking horses for years, Rosie imported Max and Moritz from Austria in September 2017 as unbroken three year old stallions. They soon became geldings however, and since then have been slowly learning what life as a Galloping Acrobatics horse entails. Whilst patiently waiting for them to mature physically, Rosie has been teaching them the basics and they are gradually learning more and more tricks. They have made one public appearance so far, where their unusual looks and beautiful friendly demeanours won them many admirers. The whole team cannot wait for these two gorgeous boys to be out and about on the show circuit as they are sure to wow the crowds!